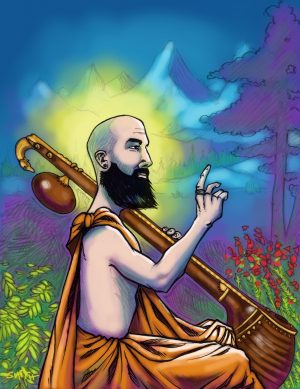 A Customized Curriculum for The Busy Mind & Restless Body 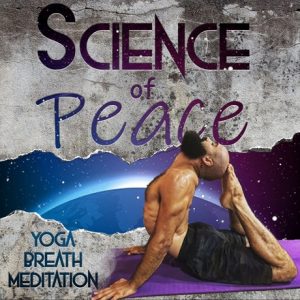 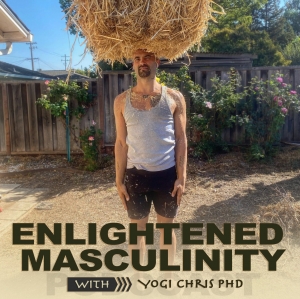 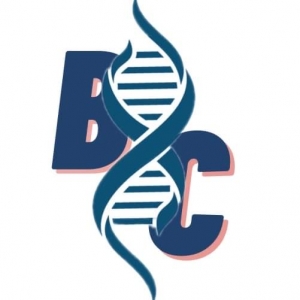 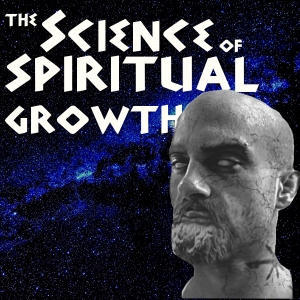 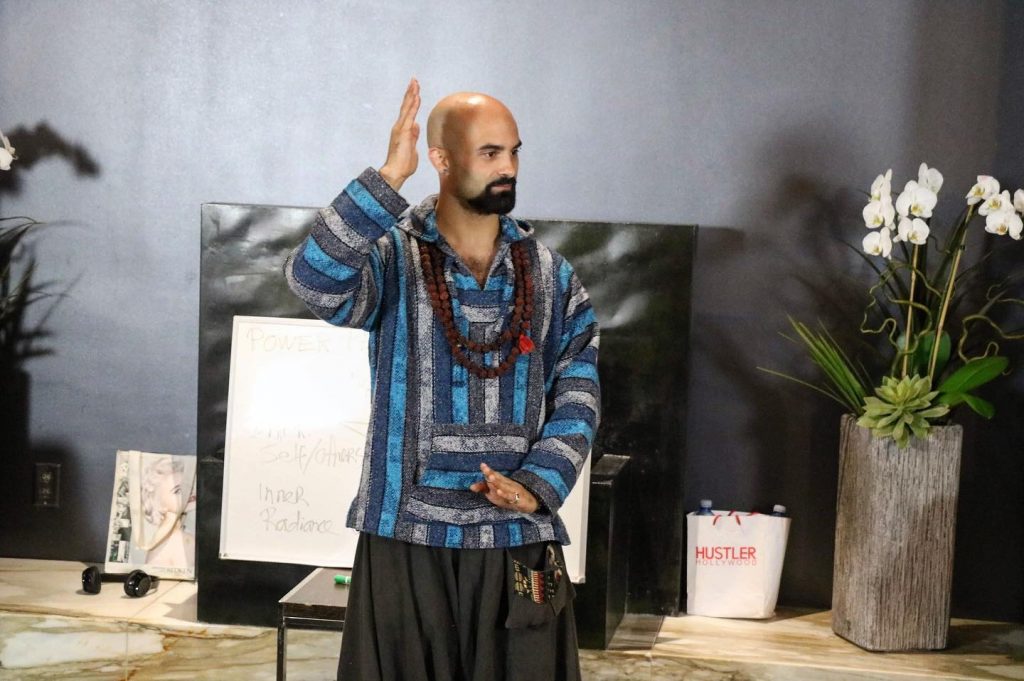 Learn From A Master Yogi! 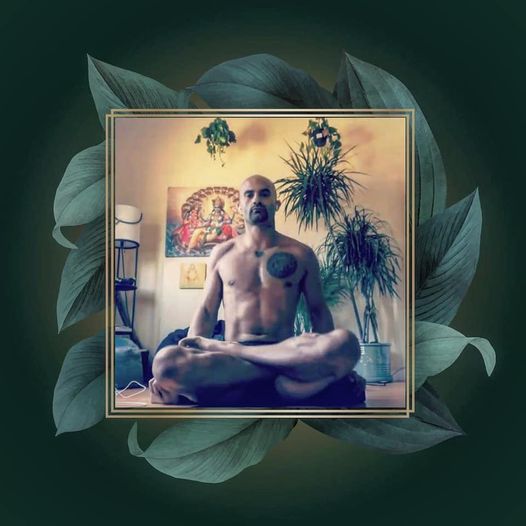 Chris was a wrestler at The University of Oklahoma where he discovered his passion for posture while studying industrial engineering and ergonomics specifically. While pursuing his masters degree, he found environmental sciences and created a blend called Industrial Ecology, which is what he earned his PhD in. However while attaining his PhD he discovered yoga and had tremendous spiritual experiences that were not explainable through the vocabulary of science. After graduating, Chris traveled to India and returned as a new man where he built a business around teaching his brand of body communication and yoga mindset to the yoga studios of the United States. Now Chris manages the stoic temple called Base One in San Jose California from where he runs online trainings and group retreats.